Sanitation is a gargantuan challenge in Jakarta. The major problem pertains to improper wastewater disposal and treatment leading to contamination of groundwater. This entails high opportunity costs in terms of lost output per capita owing to health-related consequences (health care, productivity losses and premature death). Unfortunately, sanitation has never been a priority for the government when compared with other social sectors like education and health, despite the serious threats it poses. This is evident from the low priority the government accords it in its budget allocations, despite having the goal of achieving 100% coverage by 2019. Despite ongoing financial and … END_OF_DOCUMENT_TOKEN_TO_BE_REPLACED

wsp-2008-economic-impact-of-sanitation-in-indonesia-2008wsp_oba_sanitationwsp-who-unicef Three publications from the World Bank Water and Sanitation Program provide insight into Indonesia’s sanitation challenges and how these compare with other countries in the region. WSP estimates that 2.3% of Indonesia’s GDP is lost due to poor sanitation and hygiene. Despite the large public welfare gains expected from investment in sanitation, it is often still considered to be the responsibility of  individuals rather than the government in Indonesia. At current rates of investment, the country will struggle to meet the SDG goal of access to sanitation for all by 2030. END_OF_DOCUMENT_TOKEN_TO_BE_REPLACED

END_OF_DOCUMENT_TOKEN_TO_BE_REPLACED 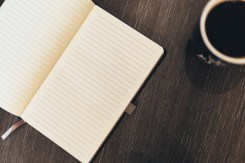 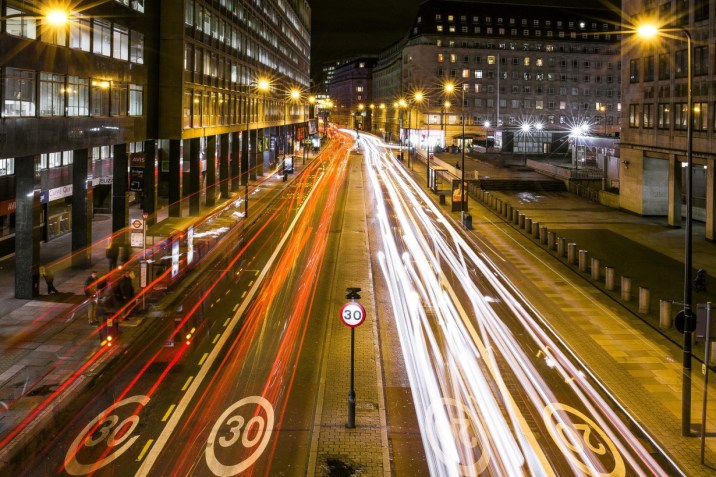